Designing a new infrastructure for an ERP SaaS solution

Pro-bit is a Slovenian IT company that has been operating since 1989. Pro-bit’s primary activity is the development, distribution and maintenance of business information solutions.

Today, they are developing a variety of custom-made applications for a wide range of client activities, including smaller companies as well as larger companies and public institutions.

Pro-bit was looking for a hosting provider capable of providing them with scalable, reliable and secure infrastructure for their ERP SaaS solution.

While their existing infrastructure was performing just fine, Pro-bit wanted to improve the ERP solution deployment process and bring the security of their system to the next level.

Upon performing a full assessment of Pro-bit’s infrastructure, Sysbee’s system engineers got in touch with their development team to gather as much information about their project as possible. Details such as system requirements and issues Pro-Bit’s development team experienced in their deployment process were easily identified.

Sysbee’s managed infrastructure was the ideal service in this particular case. Previously obtained information from Pro-bit’s development team allowed Sysbee’s engineers to design new infrastructure that addresses all of the customer’s requirements.

Easier deployment was achieved by moving several critical components used by the ERP system under direct control by the development team. This gave developers greater control over parts of the system which were previously managed by the system administrators, while also improving the security and stability of the ERP platform, as those components could now be updated independently of the operating system.

Horizontal scaling of the infrastructure was made possible with the use of load balancers and shared storage. With this change, Pro-bit was able to optimize TCO all while retaining the flexibility to scale the infrastructure as their business grows.

Finally, thanks to Sysbee’s proactive support and monitoring service, numerous unexpected anomalies and problems were detected and resolved before noticeable performance degradation or service disruption occurred.

Technologies used in the project 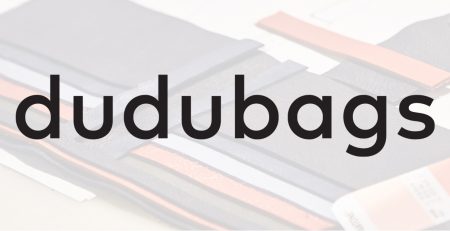 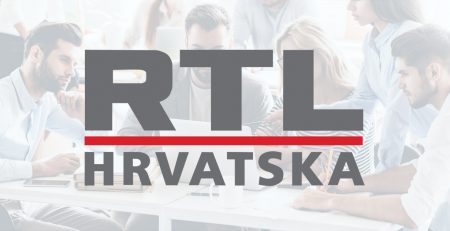 Upgrading the existing Infrastructure The Client RTL Croatia is one of the country's... read more 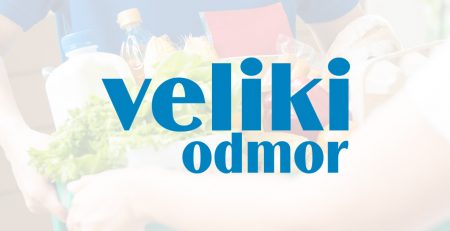 Monitoring: Past, Present & Future (part one)