Just one thing to note is that the cache is process specific, meaning that if you use PHP-FPM, you’ll have to clear the cache individually for each PHP process. 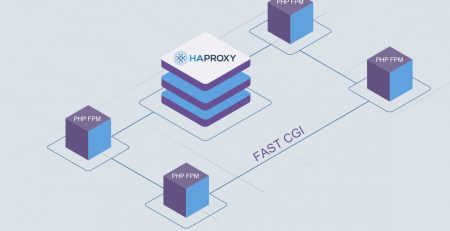 As discussed in a previous post, we at Sysbee love HAProxy, and... read more 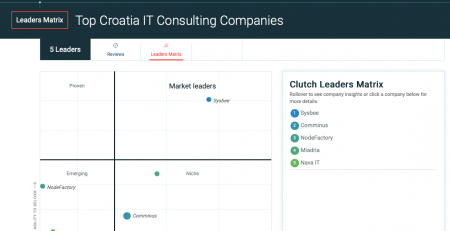 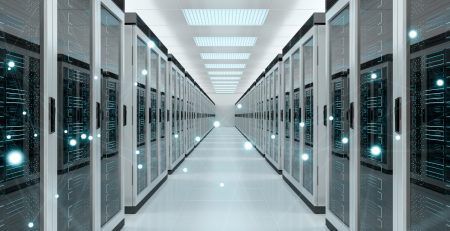 To give you a better insight into what our customers get... read more 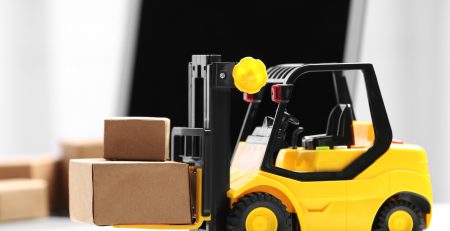 If you decided it’s time to invest in a new and... read more 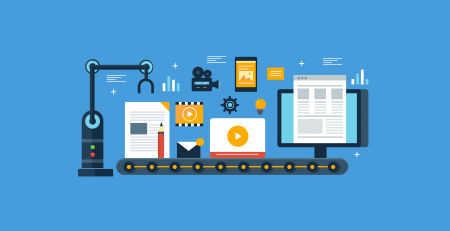 If you’re using Puppet and you want to automate something other... read more 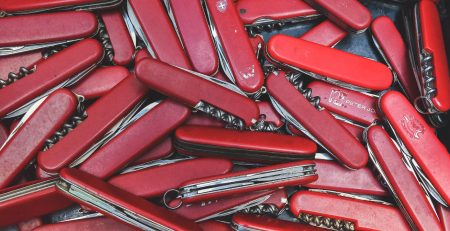 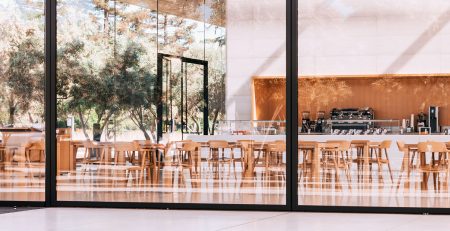 If your business is dependent on people moving about, you’re most... read more 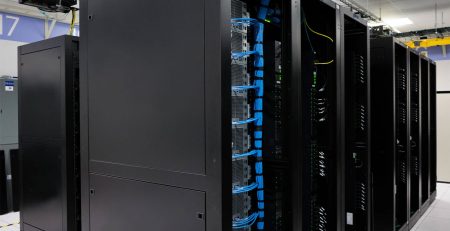 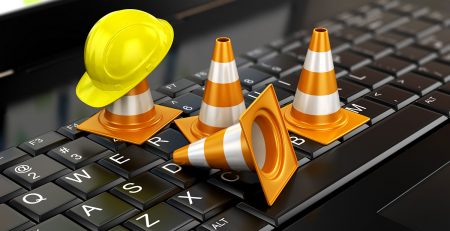 Downtime is used to refer to periods when a system is... read more 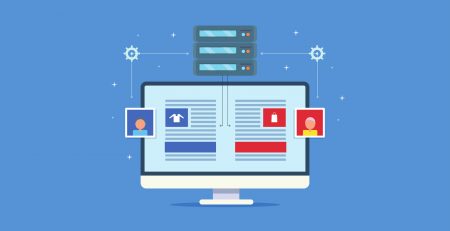 Every website can be categorized as either static or dynamic. In... read more